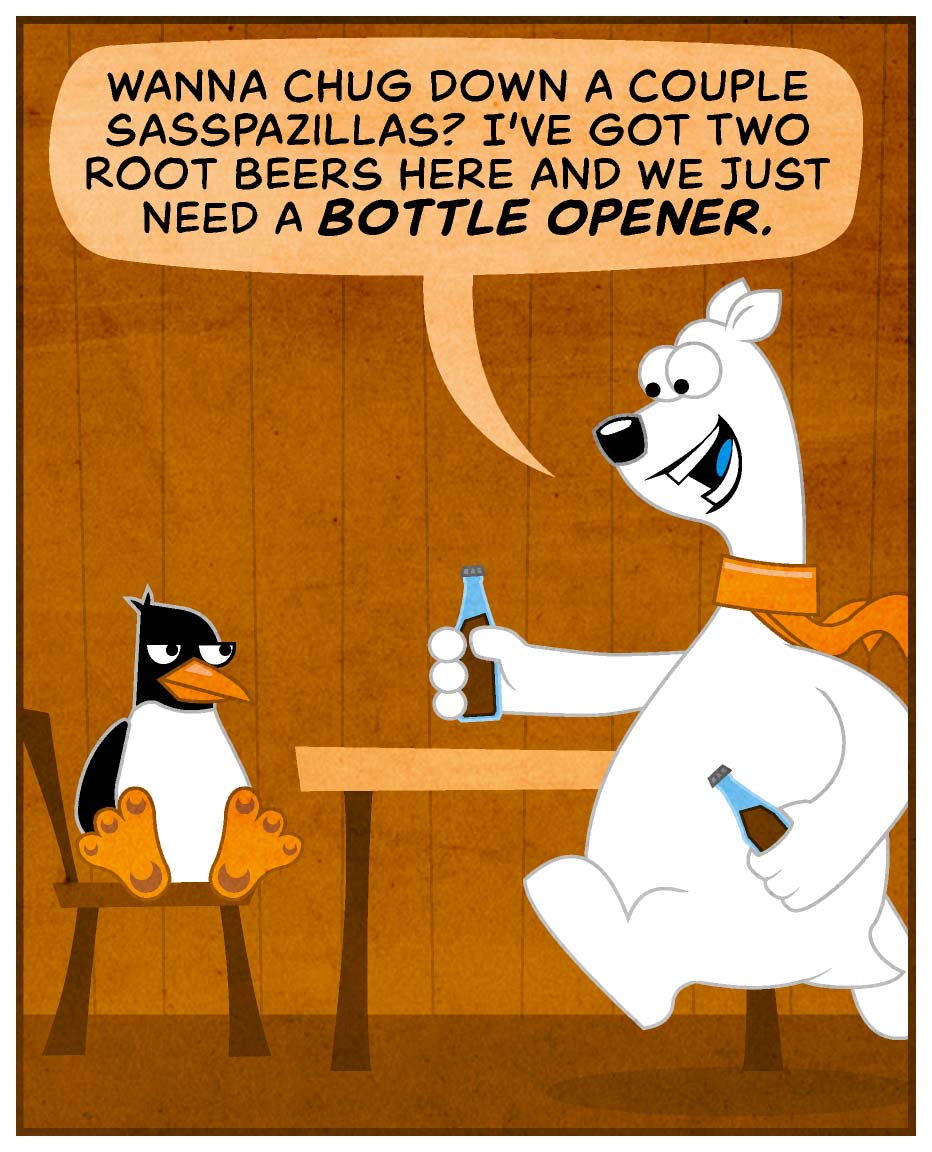 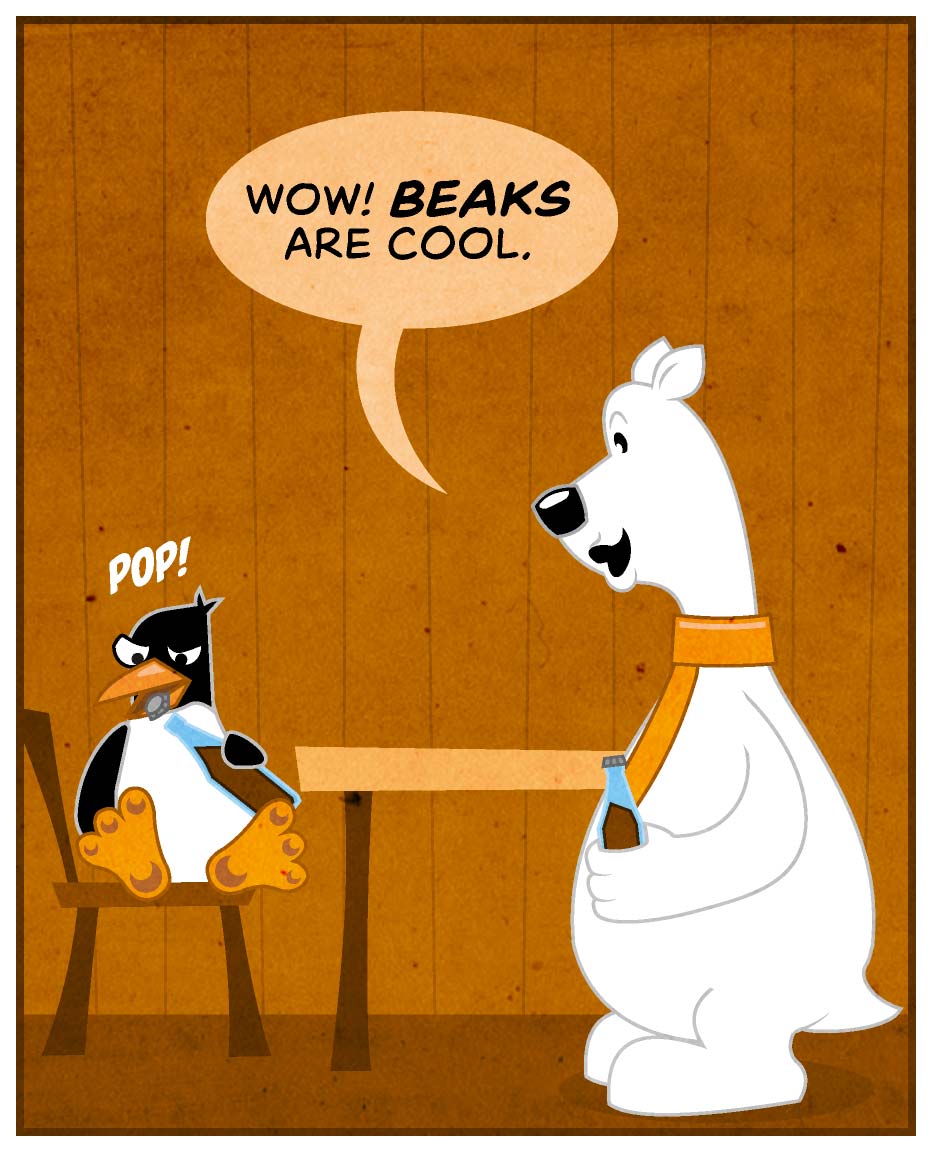 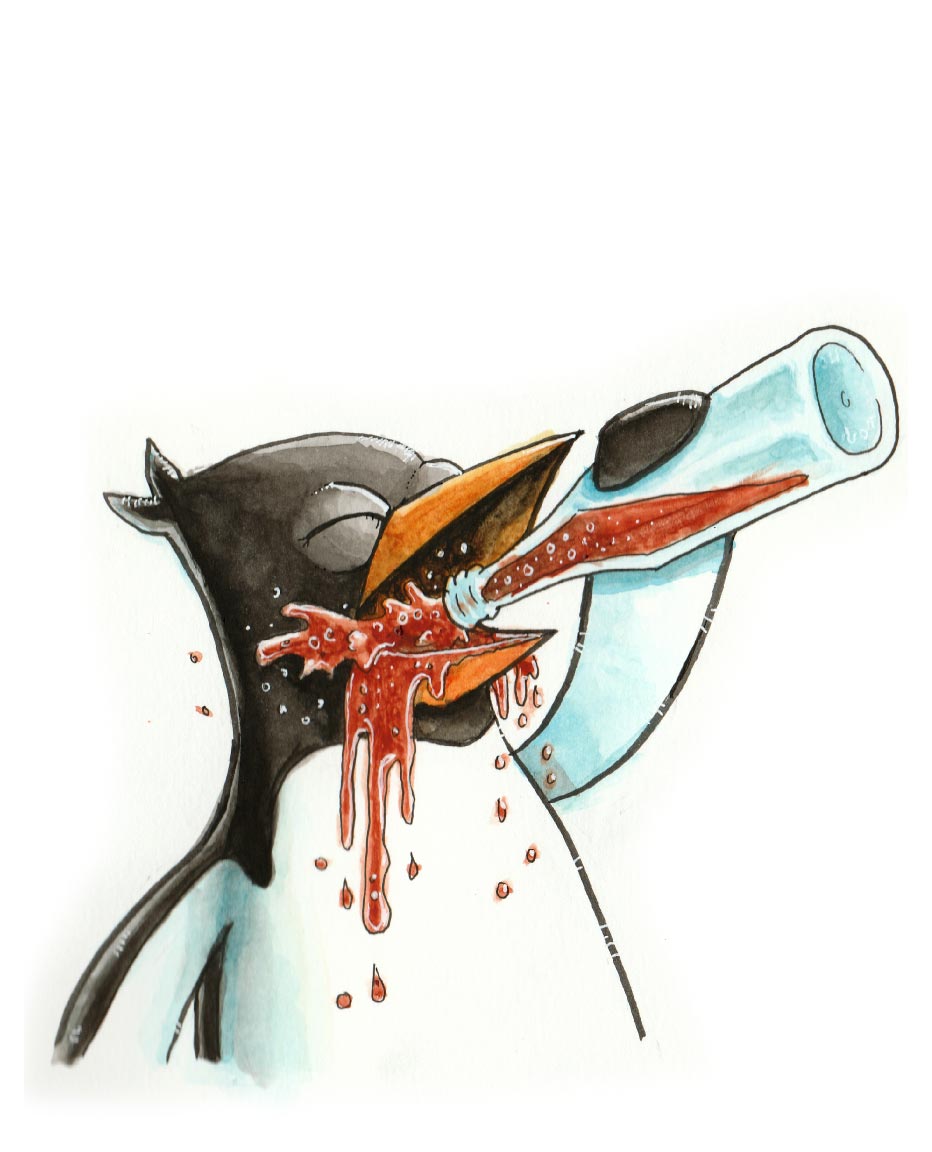 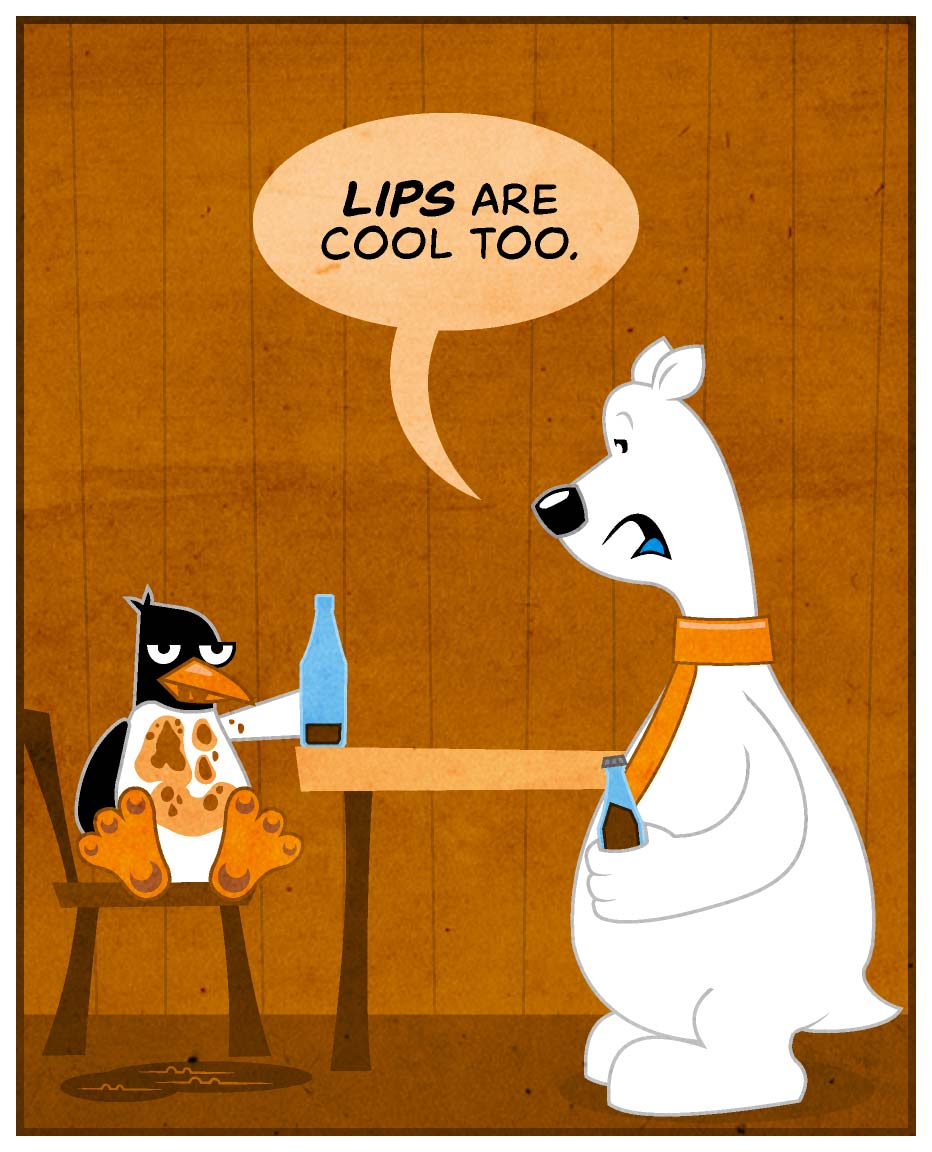 Root beer as we know it has been around since the mid 1800s and was originally made from the sassafras tree Sassafras albidum (sassafras) or the vine Smilax ornata (sarsaparilla). It is now often made with artificial flavors based on the carcinogens found in sassafras (oh sassafras!) Sassafras root beverages were made in 16th century Europe as well as by indigenous people of America for both food and medicinal purposes. In 19th century America, Sarsaparilla (pronounced sass-puh-rill-uh) was considered a remedy for skin and blood problems. In America, sometimes root beer not even featuring Sarsaparilla would be called Sarsaparilla. It’s fun to say.