I have an alarm that has a pretty annoying sound to wake up to. But I cannot imagine that it competes at all with waking up to being slapped in the face with a wet flipper.

Osbourne is dressed as one of the greatest trainers ever, no not Yoda, but Mickey from Rocky. Interestingly enough Burgess Meredith that played Mickey, also played none other than The Penguin from the original Batman TV series back in the 60’s. Oooooh.

If Osbourne were to quote one of Mickey’s lines it would have been “You’re gonna eat lightnin’ and you’re gonna crap thunder!” So yeah, next week we’re getting Wally in shape.

Eh, we talk about global warming and ice disapearing all the time around here. But right now there seems to be a media frenzy on it, maybe Antarctica felt left out with the talks of Greenland melting… but probably moreso from recent data from NASA.

It is a big deal though, see, ice shelves melting and breaking away is one thing, they are out on the sea and do not really effect the sea level. Pieces as big as Rhode Island breaking off in the ocean were a first warning though. Ice sheets on the other hand, that’s the gigantic amounts of ice sitting on land, that melting away into the ocean will have a massive impact globally. Those sheets of ice don’t replace themselves since the air in Antarctica is so dry and it gets little to know rainfall/snowfall.

I’m still busy trying to finish up a project over the weekend as I mentioned yesterday and can’t go into it too much, but I’ll link you to some of the news feeds I got coming in.

I found this quote from someone in the BBC article entertaining… “This is a completely new way of measuring the ice sheet mass balance, and so it’s extremely exciting.” That’s like being excited about finding a new way to watch cancer spread through your system. I kid, it was just a real scientist thing to say.

Also there is this latest on political talks about global warming at CNN.

And I’ll leave you with that and get back to work here. I’m going to have to consider adding green to the comic for when Antarctica becomes a tropical region.

Just a reminder to new readers, there is a LiveJournal feed for On the Rocks. If you have LiveJournal, add Wally & Osbourne to your friends list, come on, don’t be embarrassed. 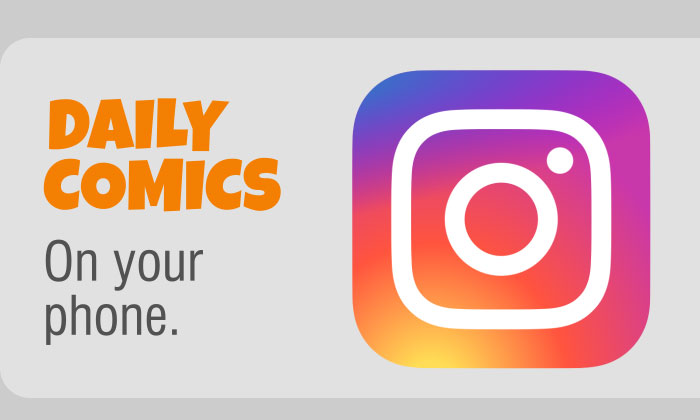 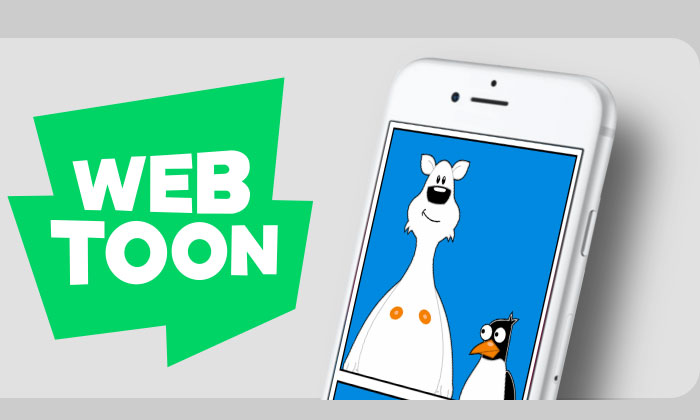 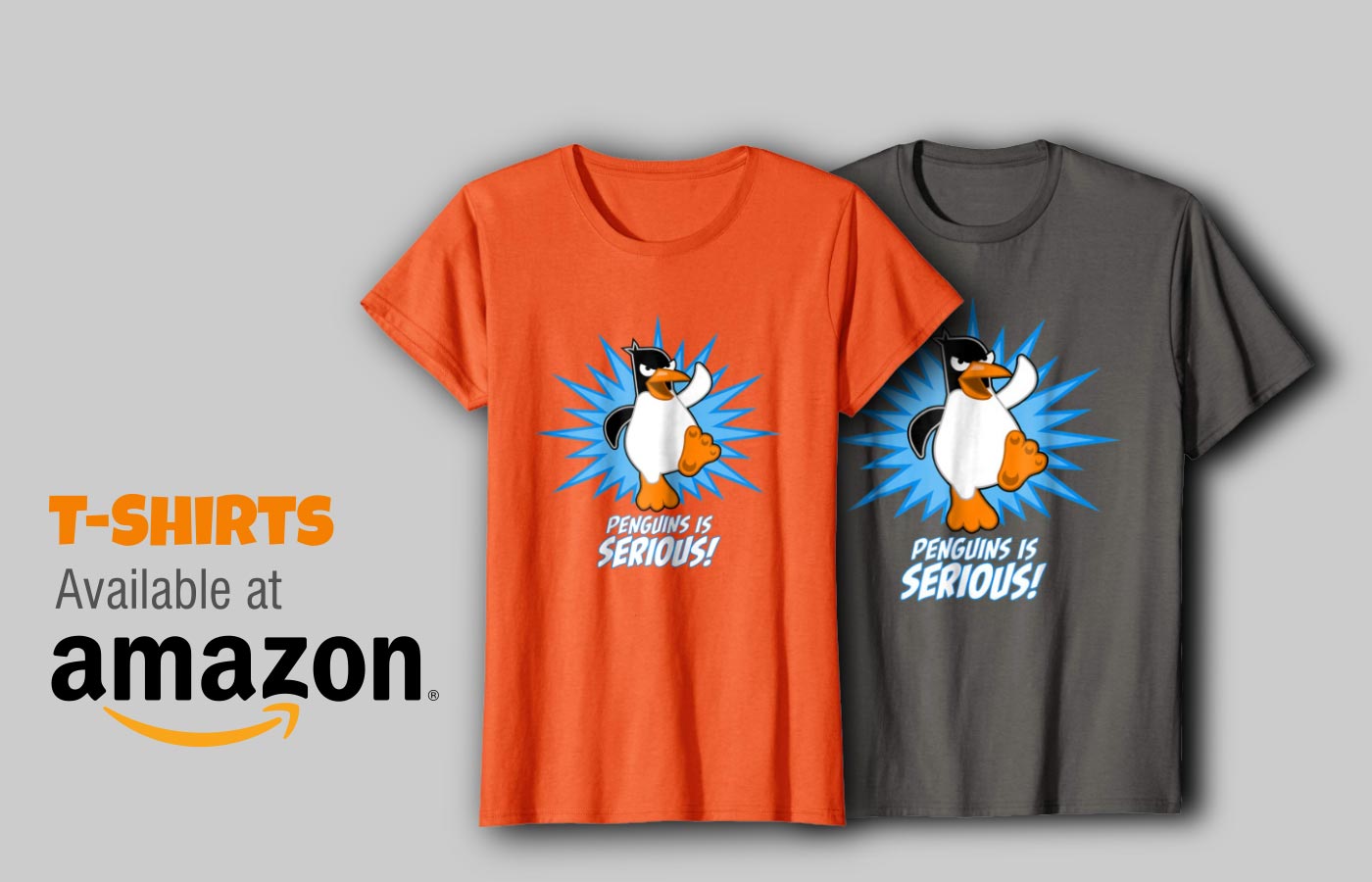